Your booking request has been received, you will hear from us very soon! 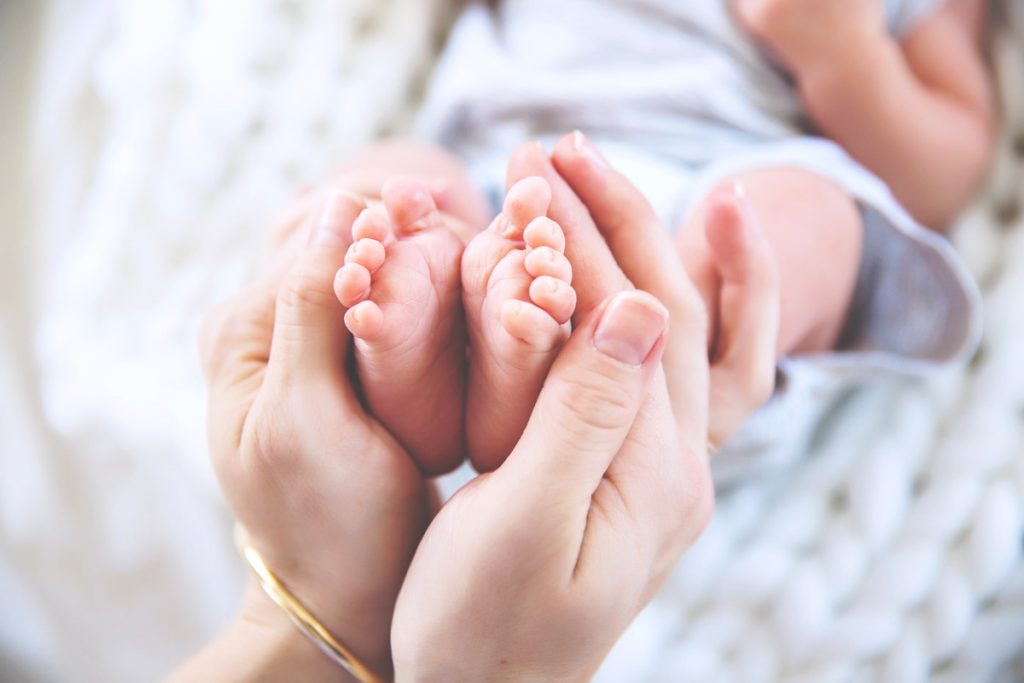 Why is your blood group important in pregnancy?

Prior to pregnancy you may or may not have been aware of your blood group, as this may have had little significance in your life up to this point. Some people will know what their blood type is if they have previously donated blood or if they have certain medical conditions, but it isn’t something that is necessarily at the forefront of your mind. However your blood group is one of the first routine tests conducted when your pregnancy is confirmed. It is important to confirm your blood group when you are pregnant as it may have an impact and not just on this pregnancy, but on future pregnancies also. Firstly, let’s get an understanding of blood groups before we move on to why it is important during pregnancy.

We know from many years of research that there are four distinct blood groups; A, B, AB and O.  These letters signify your blood group or type. Each blood group has specific characteristics, which belong to them alone; they carry antigens on your red blood cells and produce antibodies against other group antigens. You can think of antigens like hats – there are type A hats and type B hats, worn by the red cells of their specific blood groups. They only like other cells that are wearing the same hat as them, and they have a store of bully buddies that get rid of any cell in the wrong hat (antibodies).

Similarly, a lady whose blood type is B, carries B antigens (B hats) on her blood cells and her body has anti-A antibodies which would destroy any type A blood in her body.

People with AB blood group have both A and B hats on their blood cells and have neither A nor B antibodies (what a friendly group)!

People with type O blood have no hats at all on their blood cells but have anti-A and anti-B antibodies.

This is why it is important to know your blood type if you were going to have a blood product transfusion because as you can see, certain blood groups interact with others without concern, whereas others must remain very separate. There are many other antigens also, but the one that is known to effect pregnancy is D, and this is where Rhesus factor comes into the mix.

Along with antigens (hats) and antibodies (the bully buddies) your blood also may or may not have a rhesus factor (Rh), being either positive or negative.  For example, someone whose blood group was B and who also have the Rhesus factor, their blood type would be known as B positive (B+). The same goes for the other blood groups (A+, AB+ and O+). Those without the Rhesus factor will have a negative blood group (A-, B-, AB- or O-).  Again whether your blood is positive or negative is not a concern until you are pregnant, at which time it is very important to know.

On its own the Rhesus factor does not cause health problems. But when a mother is Rh negative and her fetus is Rh positive, there can be health risks for that fetus and for the fetus of any subsequent pregnancies she may have. Much like we thought of antigens being hats on our blood cells earlier, we can think of Rhesus factor being like a jacket; positive blood groups wear a jacket, negative blood groups do not.

In any case, there is a risk during pregnancy and birth that your blood and the baby’s blood will mix. As mentioned, if you have a positive blood group, even if the baby is negative, this is not of concern, as your blood has its protective jacket on and can cope with another type in your body in small doses. However, if your blood is negative it does not contain the protective rhesus jacket and when it encounters the baby’s positive blood, if no action is taken, your body produces antibodies, which attack the baby’s positive blood. This can cause concern for your baby, as well as future pregnancies as these antibodies can build up and if a future pregnancy also has positive blood, the same attack will occur. Fortunately, an injection of serum can be given which stops the mother producing the antibodies that attack Rh positive blood. This injection is known as anti-D and contains anti-D gammaglobulin.

The baby’s blood type won’t be confirmed until after delivery and for this reason there are precautionary measures taken during your pregnancy to decrease the likelihood of adverse reactions. For women with negative blood groups whose bodies are at risk of producing antibodies which could effect their baby and future pregnancies, it is recommended that they have an anti-D injection at 28 weeks and 34 weeks gestation, to prevent early sensitisation. Following the birth of the baby, a sample will be collected from the umbilical cord to test the baby’s blood group. We know that during birth and particularly when the placenta comes away from the uterus after birth, this is when the greatest likelihood of your blood and the baby’s blood mixing occurs.  For this reason, you will have a blood test within the first 24 hours after delivery to check if this has occurred, this test is called a Kleihauer. During this time, the results of the baby’s blood type will be confirmed. If the baby is also a negative blood group, you will not need further anti-D, and will know that the injections administered during pregnancy will aid in future pregnancies only. If the baby’s blood is positive, you will require one final dose of Anti-D within 48hours after birth, making three doses in total. This is the same for all negative blood types, whether you are A, B, AB or O.

There are other instances known as sensatising events which will require doses of anti-D additional to those times mentioned above, these include but are not limited to miscarriage, vaginal bleeding, abdominal trauma, and invasive procedures.
You will be notified early in your pregnancy if you are a negative blood type and further information about administration of Anti-D will be provided. If you have been or are pregnant already and have had anti-D injections in the past, I hope you now have a better understanding of the indications for these injections.

If you have any questions about your blood type would like to know more, don’t hesitate to contact the Kindred team.

Weight gain for a healthy pregnancy. Much like all other things pregnancy related, weight gain…

Baby blues is a term used frequently, but rarely understood. Many people mistakenly use the…